This street in Athens, ranked among the “World’s Coolest” for 2022

Holidays in Rhodes. 3 water activities to remember for a lifetime!

4 Ancient Temples and Ruins of Athens Everyone Must See

This street in Athens, ranked among the “World’s Coolest” for 2022 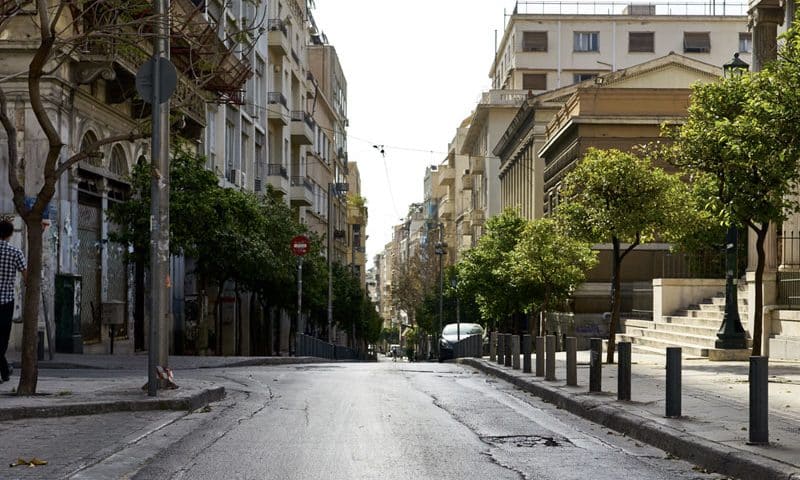 Athens' Kolokotroni street was recently listed as one of the world's 33 coolest streets for 2022 in a survey conducted by Time Out, a London-based media group that encourages people to explore and enjoy cities worldwide.

“Street life is what makes the places we live feel alive. Which makes streets kind of a big deal,” Time Out says.

For its Time Out Index survey, the group asked more than 20,000 people the question: what’s the coolest street in your city? Next, the Local Time Out team narrowed down their selection to reveal the hippest streets on Earth right now.

Kolokotroni Street is one of Athens' most active thoroughfares, with commercial enterprises and several cafés, restaurants, and bars. It comes in at number 12 on the list.

“On central Athens’ extraordinary Kolokotroni Street, independent stores jostle for attention and fun, and fresh resto-bars have laid down roots,” Time Out writes.

According to ‘Time Out,' the best approach to begin your journey is from the square, where you may enter the National History Museum (the price is very low, 14 euros per person with an audio guide, purchase online tickets here).  Continue down where you'll find some of the city's most beautiful buildings, before making your way slowly down to Aiolou Road for a Greek salad, burger or a traditional souvlaki and an ouzo or Fredo cappuccino (a nice greek version of cappuccino) to wash it all down. Head to some of the vendors selling sandals, books, clothes, art supplies, jewellery and vintage watches to complete the "Kolokotroni street experience" 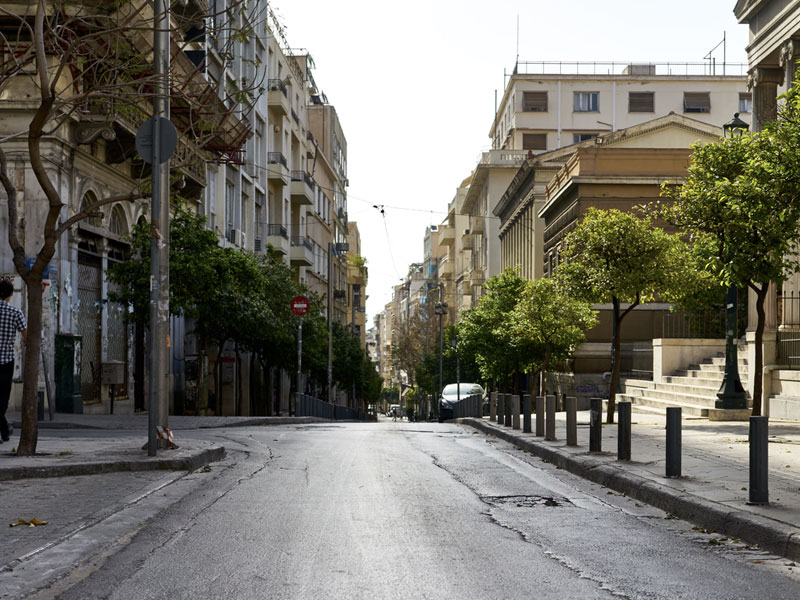 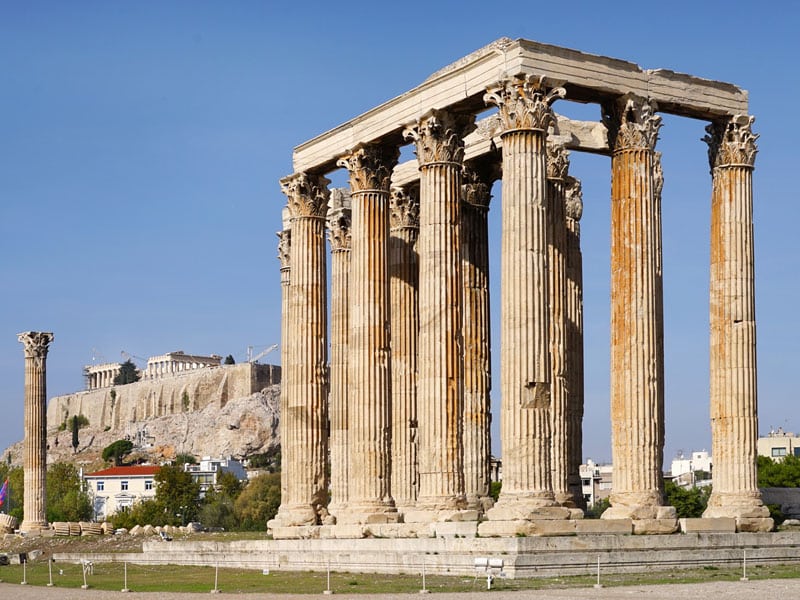 4 Ancient Temples and Ruins of Athens Everyone Must See